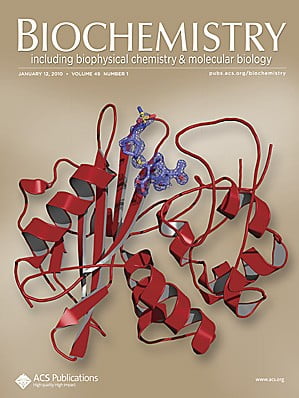 Brain cholesterol plays a critical role in Alzheimer’s disease and other neurodegenerative diseases. The molecular mechanisms linking cholesterol to neurotoxicity have remained elusive for a long time, but recent data have allowed the identification of functional cholesterol-binding domains in several amyloidogenic proteins involved in neurodegenerative diseases, including Alzheimer’s disease. In this review, we analyze the cholesterol binding properties of β-amyloid (Aβ) peptides and the impact of these interactions on amyloid pore formation. We show that although the cholesterol-binding domains of Aβ peptides and of transmembrane precursor C99 are partially overlapping, they involve distinct amino acid residues, so that cholesterol has a greater affinity for Aβ than for C99. Synthetic 22-35 and 25-35 fragments of Aβ retained the ability of the full-length peptide 1-42 to bind cholesterol and to form zinc-sensitive, calcium-permeable amyloid pores in cultured neural cells. Studies with mutant peptides allowed the identification of key residues involved in cholesterol binding and channel formation. Cholesterol promoted the insertion of Aβ in the plasma membrane, induced α-helical structuration, and forced the peptide to adopt a tilted topology that favored the oligomerization process. Bexarotene, an amphipathic drug currently considered as a potential candidate medication for the treatment of neurodegenerative diseases, competed with cholesterol for binding to Aβ and prevented oligomeric channel formation. These studies indicate that it is possible to prevent the generation of neurotoxic oligomers by targeting the cholesterol-binding domain of Aβ peptides. This original strategy could be used for the treatment of Alzheimer’s and other neurodegenerative diseases that involve cholesterol-dependent toxic oligomers.