Molecular basis for the glycosphingolipid-binding specificity of alpha-synuclein: key role of tyrosine 39 in membrane insertion 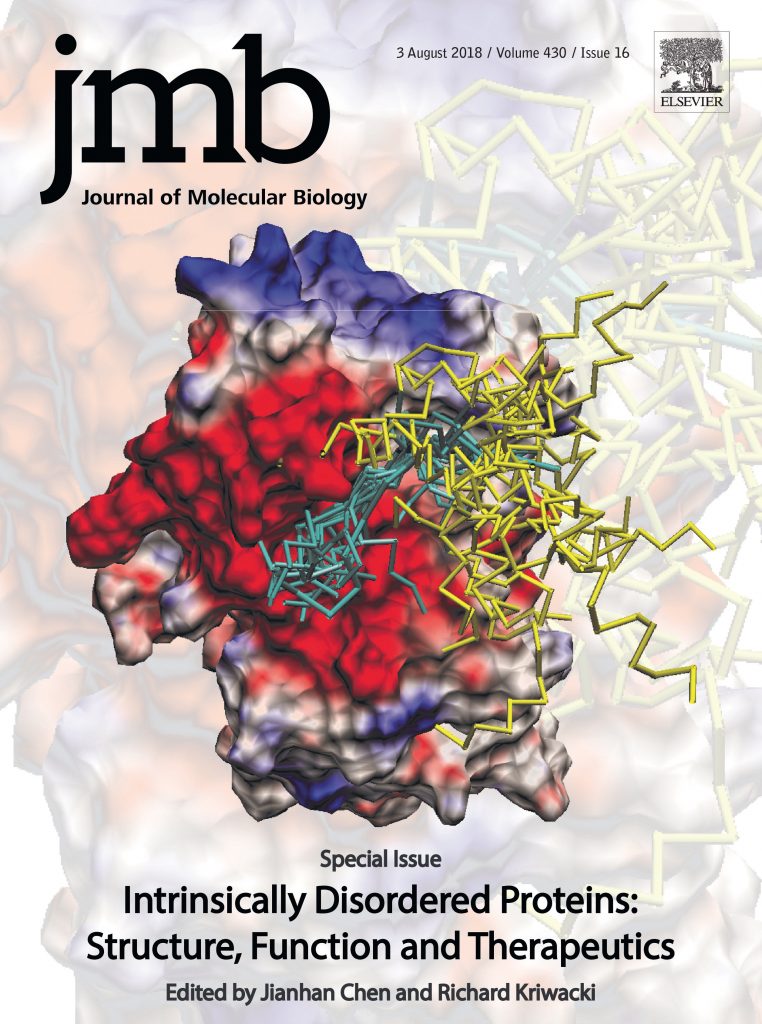 Cell surface glycosphingolipids (GSLs) including gangliosides play a key role in the regulation of the conformation, oligomerization, and fibrillation of amyloidogenic proteins. Correspondingly, most amyloidogenic proteins possess a functional GSL-binding motif (GBM). Sequence alignments of GSL-binding proteins against the GBM of α-synuclein allowed the establishment of a consensus GBM sequence defined as K/H/R/-X(1-4)-Y/F-X(4-5)-K/H/R, where at least one of the X(1-4) residues is glycine. The GBMs of α-synuclein (34-KEGVLYVGSKTK-45) and Alzheimer’s disease β-amyloid peptide (Aβ) (5-RHDSGYEVHHQK-16) consist of a structurally related loop centered on tyrosine (Y39 for α-synuclein, Y10 for Aβ). Surface pressure measurements of GSL monolayers at the air-water interface allowed us to determine the following order for α-synuclein-GSL interactions: GM3>Gb3>GalCer-NFA>GM1>sulfatide>GalCer-HFA>LacCer>GM4>GM2>asialo-GM1>GD3, indicating a marked preference for GSLs with one, three, or five sugar units. The insertion of α-synuclein into sphingomyelin-containing monolayers was strongly stimulated by the presence of GM3. This effect was not observed with phosphatidylcholine monolayers, suggesting that the ganglioside facilitated the insertion of α-synuclein into raft-like membrane domains. Molecular dynamics simulations suggested that the side chain of Y39 was deeply inserted between GM3 head groups. Monolayer experiments with mutant GBM peptides showed that Y39, K34, and K45 were important for GM3 binding, whereas only Y39 appeared critical for GM1 recognition. The interaction of Aβ 5-16 with GM1 involved R5, H13, H14, and K16, but not Y10. These data indicate that subtle amino acid variations in the consensus GBM of α-synuclein and Aβ conferred distinct GSL-binding properties.